We are in Bloomberg! 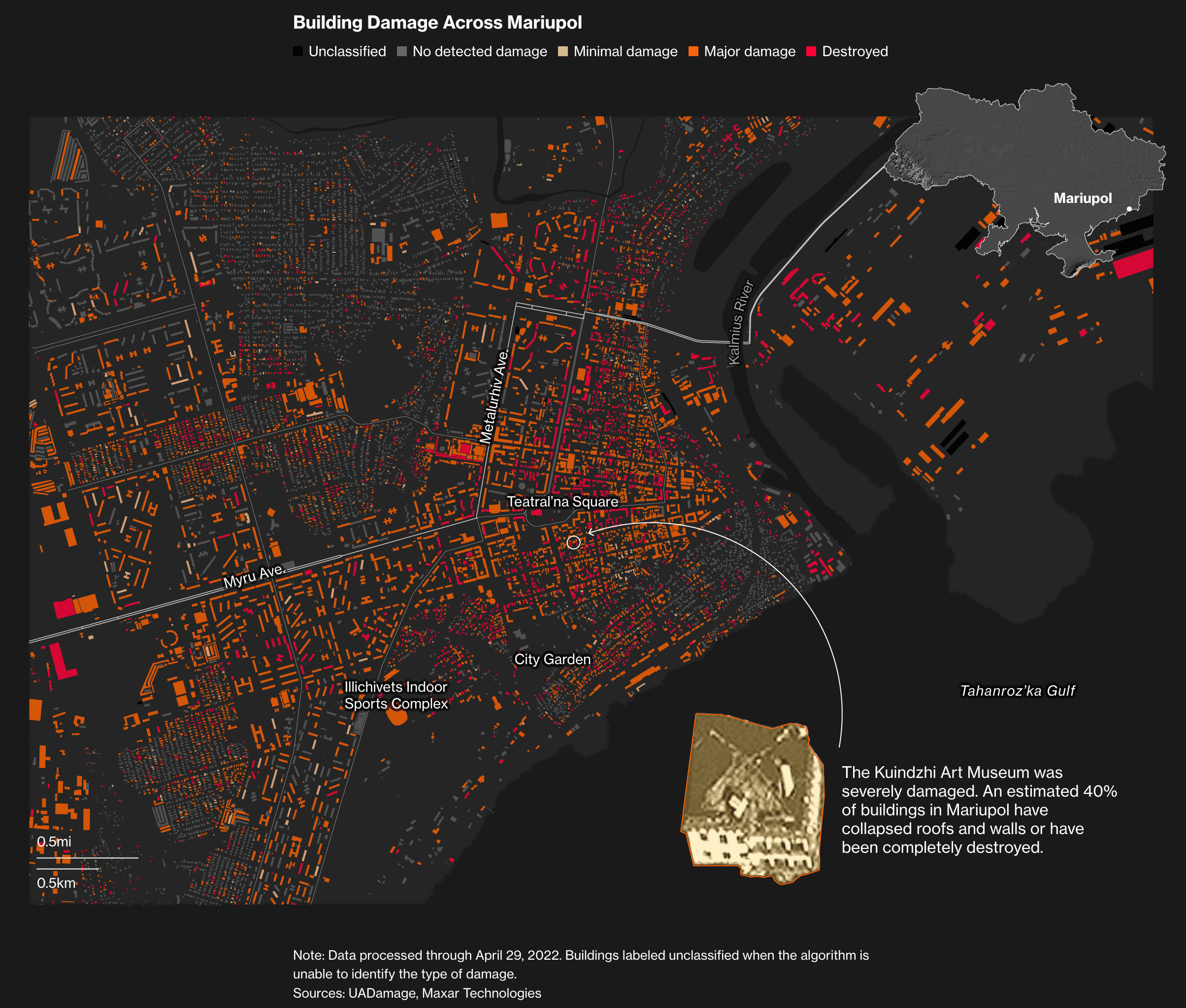 Some of the grassroots efforts to record the damage demand deep technical knowledge and are supported by Ukraine’s robust tech industry. IT exports brought in $6.8 billion to the country in 2021, and tech accounted for 4% of the country’s GDP in the same year. Vitalii Lopushanskyi, head of a mapping project called UADamage, has been working in software development and artificial intelligence for years. When the war started he had just founded his own company, NeuroMarket, specializing in providing custom neural networks – algorithms that mimic the human brain, and enable a computer to learn to recognize patterns.

“We realized that we should use our expertise somehow to help our country, help our government,” he said. “There was a need to analyze all the destruction because […] months after the war started, destruction was horrible everywhere.”

His team and over 20 contributors from the IT community developed a neural network algorithm that can analyze the extent of the damage done to a building using satellite and drone imagery. This can be turned into a map layer that can help assess damage along with the steps needed towards rebuilding.

“Having good data, our neural network can run very fast and efficiently,” Lopushanskyi said. “For example Mariupol is 150 square kilometers, this area we can run in 24 hours. This is very fast and repeatable. But if people were to do this, it would take three months and five people, so this is a great acceleration.”

Lopushanskyi and his team have so far processed 47 cities and towns, and are aiming at having all of Ukraine processed by the end of winter.

We are in Bloomberg! 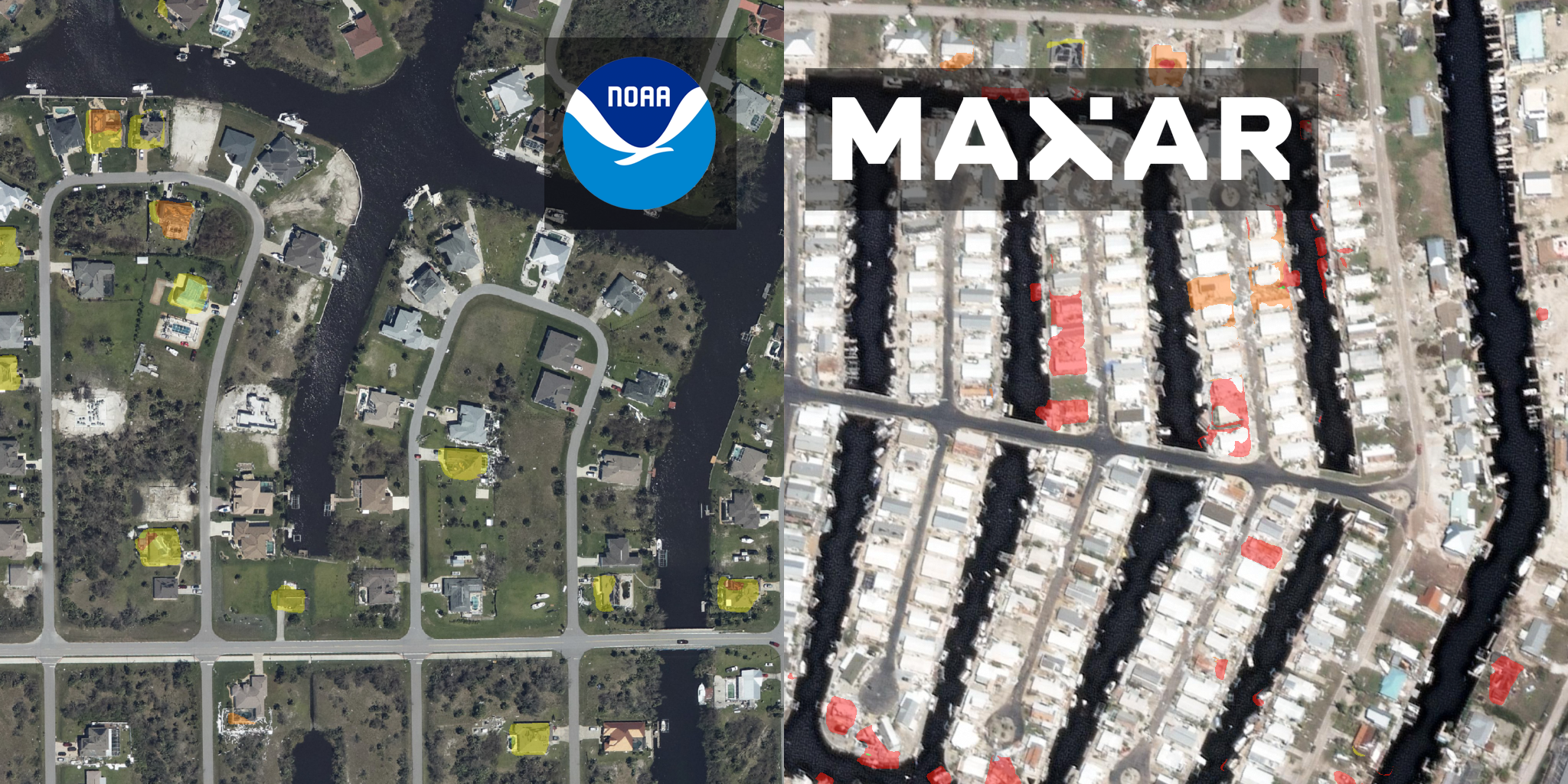 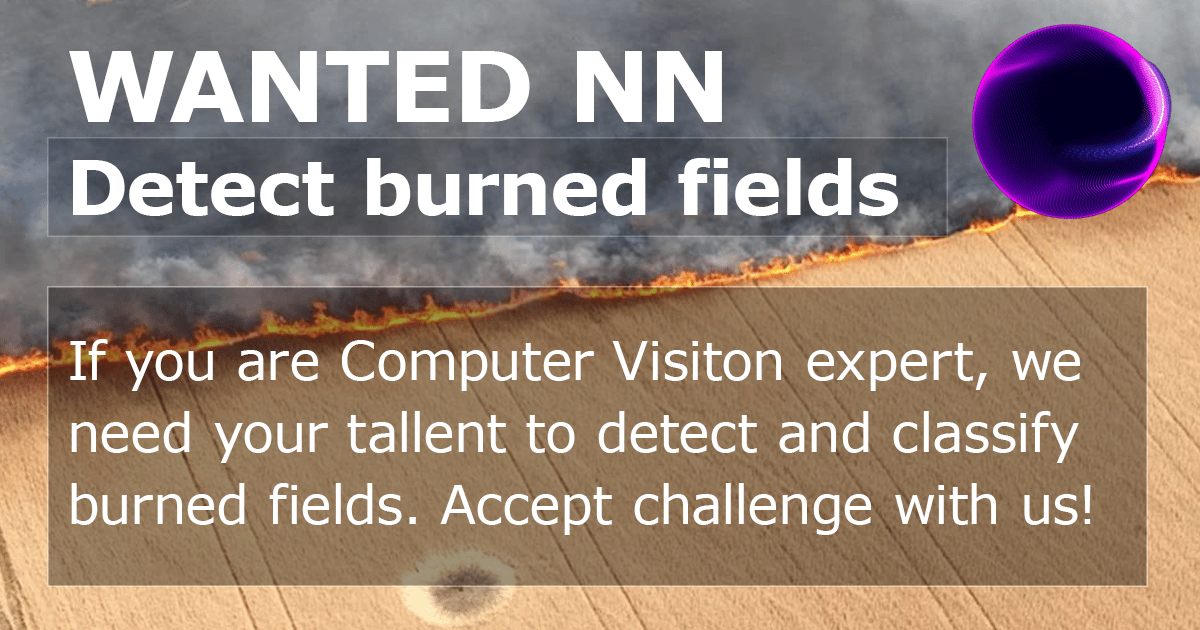